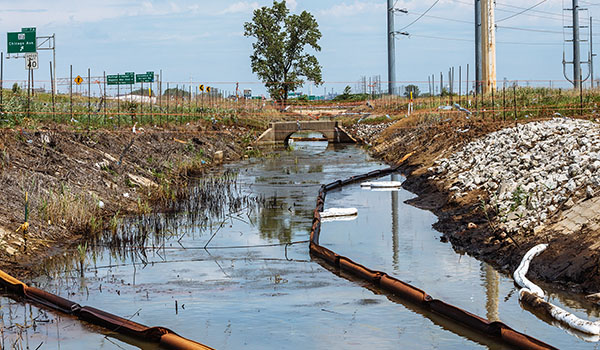 Is Your Water Safe? 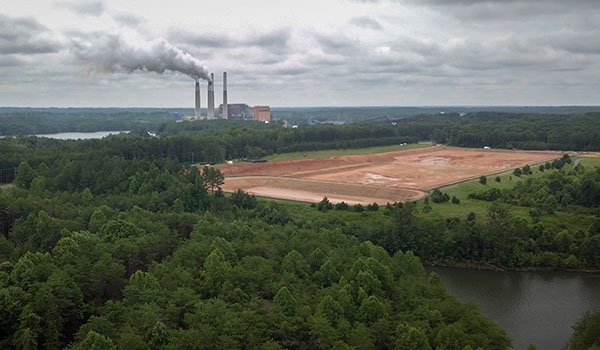 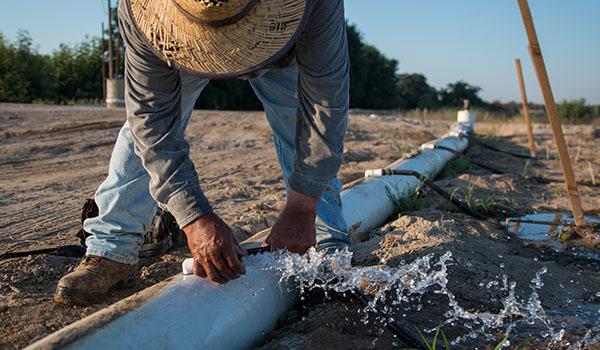 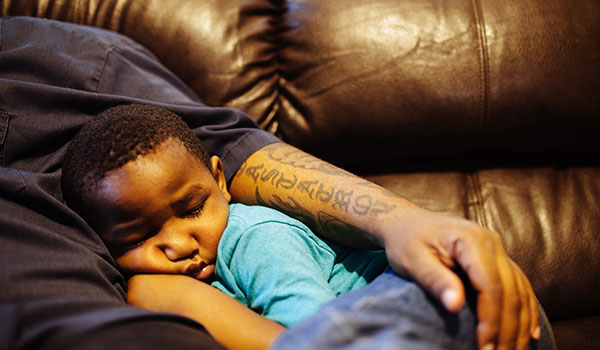 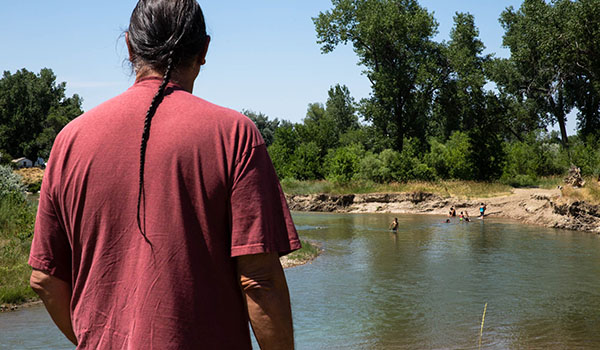 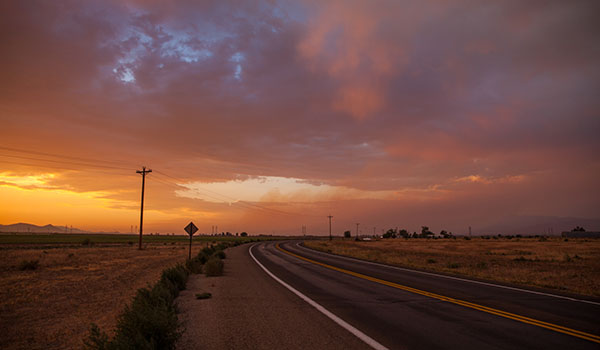 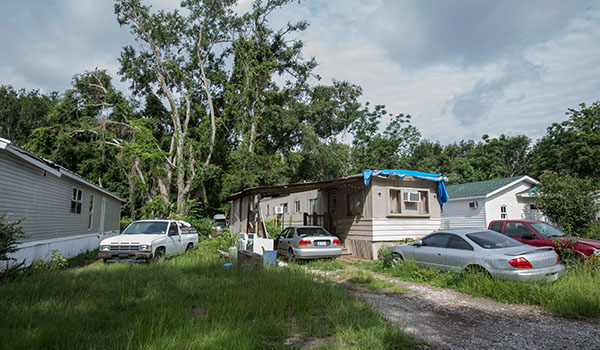 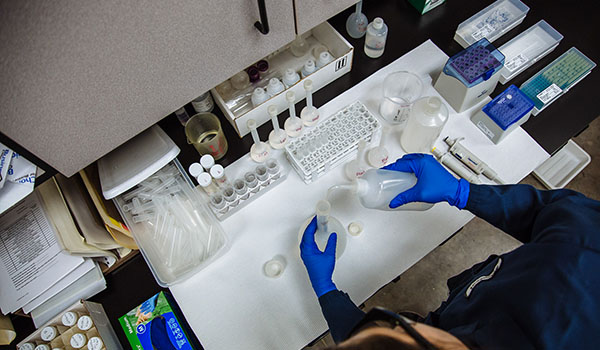 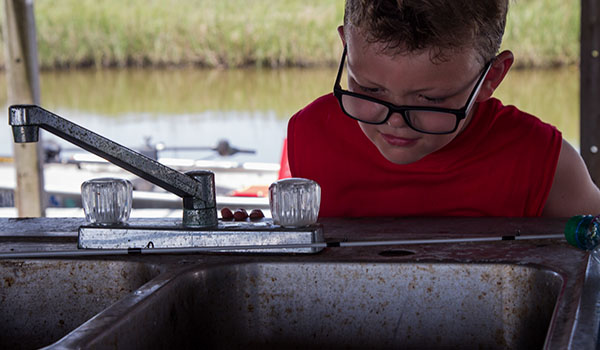 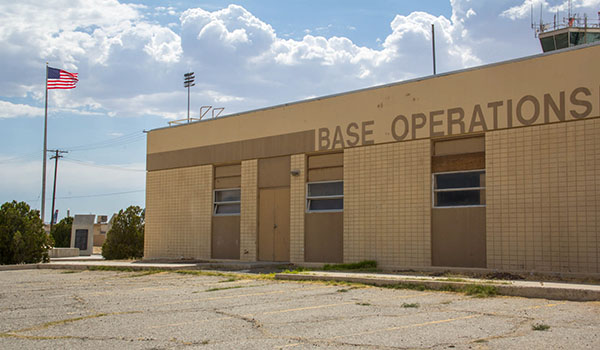 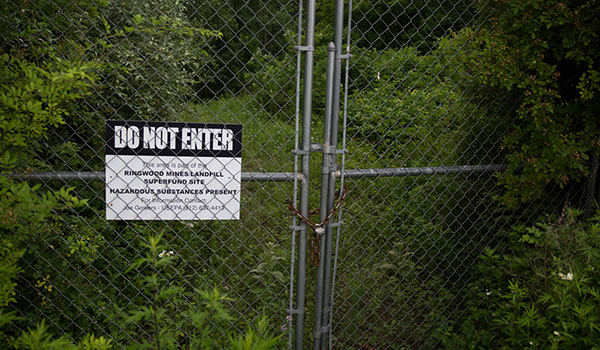 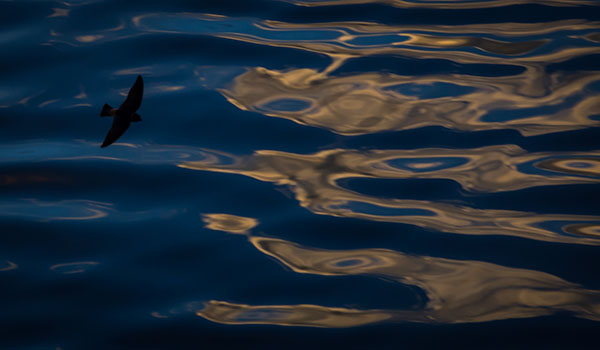 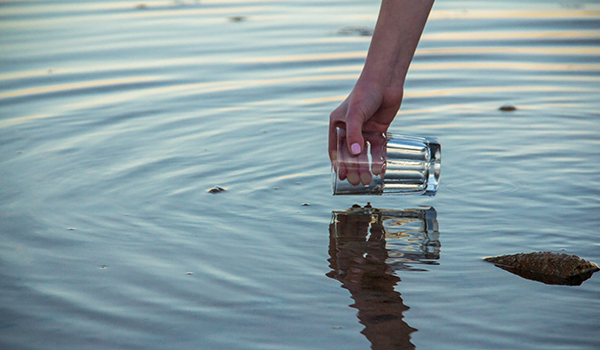 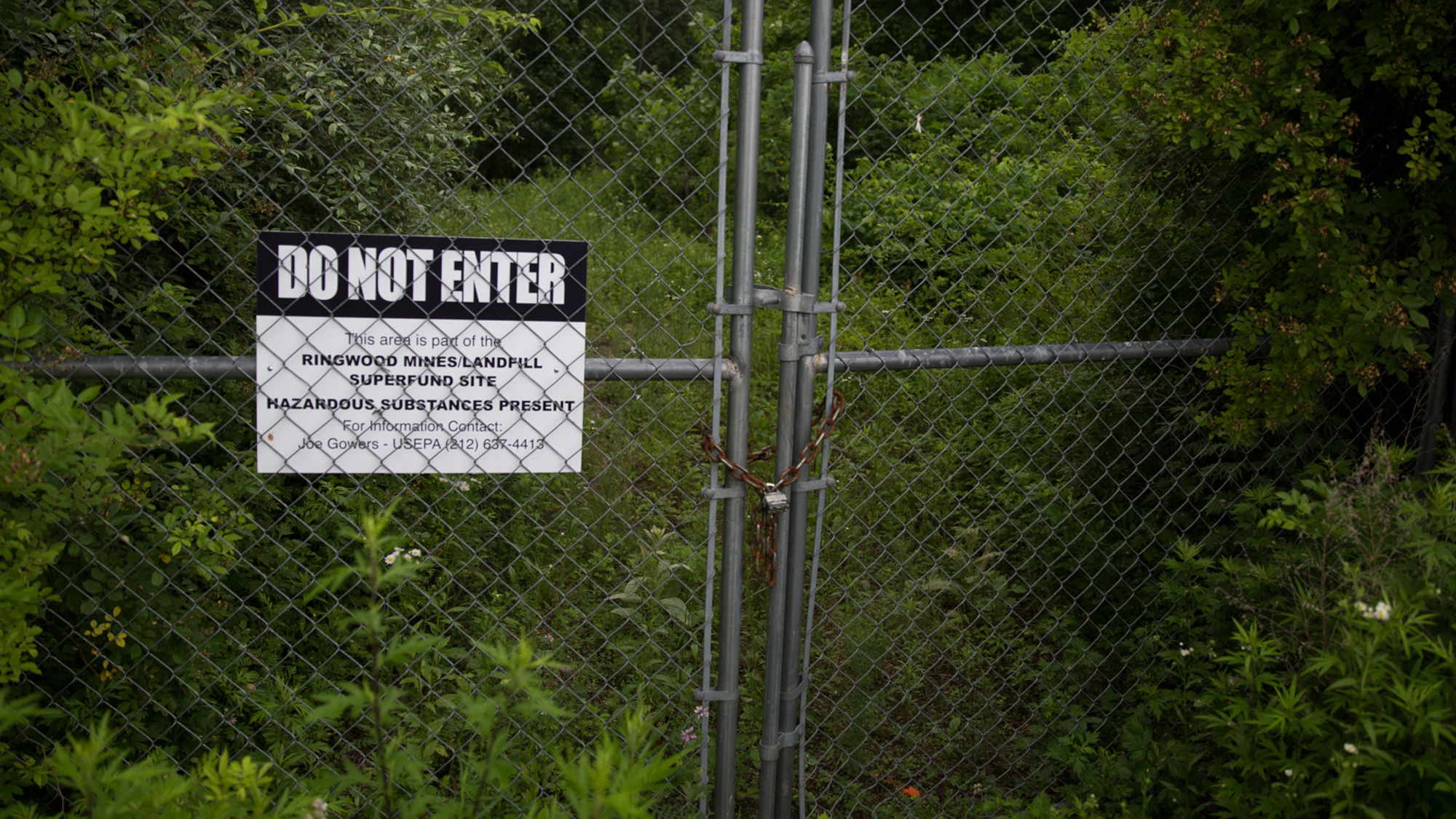 PHOENIX – Over the last 20 years, American taxpayers have spent more than $21 billion in cleanup and oversight costs for properties polluted by dangerous wastes, known as Superfund sites, while hundreds of companies responsible for contaminating water paid little to nothing, a News21 analysis of congressional budget data shows.

The Superfund program, established in 1980, was meant to hold industries and businesses accountable – such as landfill operators, chemical companies and manufacturers – for polluting communities across the country. For years, petroleum, chemical and corporate taxes imposed by Congress funded the vast majority of the Superfund program, including expensive cleanups.

But since the Superfund taxes expired in 1995, the burden of paying the costs shifted dramatically. Today, most of the program’s funding comes through taxpayer dollars. When companies that polluted groundwater sources cannot be identified, no longer exist or can’t afford cleanup costs, the Environmental Protection Agency often assumes responsibility.

“It would be good to get the Superfund tax back because the industries were able to absorb that a whole lot more easily than the individual … or a taxpayer in a local community,” said Christine Whitman, a former New Jersey governor and EPA administrator.

News21 spent months examining more than 1,700 Superfund sites and found companies dealing with dumping, mining, dry-cleaning and wood treatment are among the nation’s biggest polluters. Lead, arsenic and mercury are the most common contaminants found at Superfund sites.

At the Oak Ridge Reservation in Tennessee, the Department of Energy produced enriched uranium for nuclear bombs during World War II and the Cold War. Mercury contamination has prevented residents from fishing and swimming along a nearby creek, and residents near the Superfund site remain concerned about the safety of their drinking water.

The EPA has linked hazardous substances to a variety of human health problems, including birth defects, cancer, nervous system damage and infertility. Using Census data, a 2015 EPA report found that 53 million people live within 3 miles of a Superfund remedial site.

Congressional funding has gradually decreased, making it more difficult to oversee and enforce the program. From 1999 through 2013, appropriations to the EPA’s Superfund program were cut from about $2 billion to about $1.1 billion, according to a 2015 Government Accountability Office report.

At most Superfund sites, the EPA is able to identify potentially responsible parties. Even so, those companies are under no legal obligation to maintain or disclose their cleanup costs, according to the GAO. Companies generally keep cost information confidential.

Less money has meant slower cleanups. It takes years for a typical Superfund site to be removed from the National Priorities List. Through a complex assessment process, the EPA evaluates sites for contamination. Places the EPA considers particularly egregious get added onto the NPL and receive Superfund status.

More than half of the original 406 sites added onto the NPL in 1983 remain on the list today.

Whitman, who served under President George W. Bush from 2001 to 2003, pushed for a reauthorization of the Superfund taxes so the agency could pay for more enforcement and cleanup. “We kept pointing out this money is running out, we need to do this,” Whitman said. 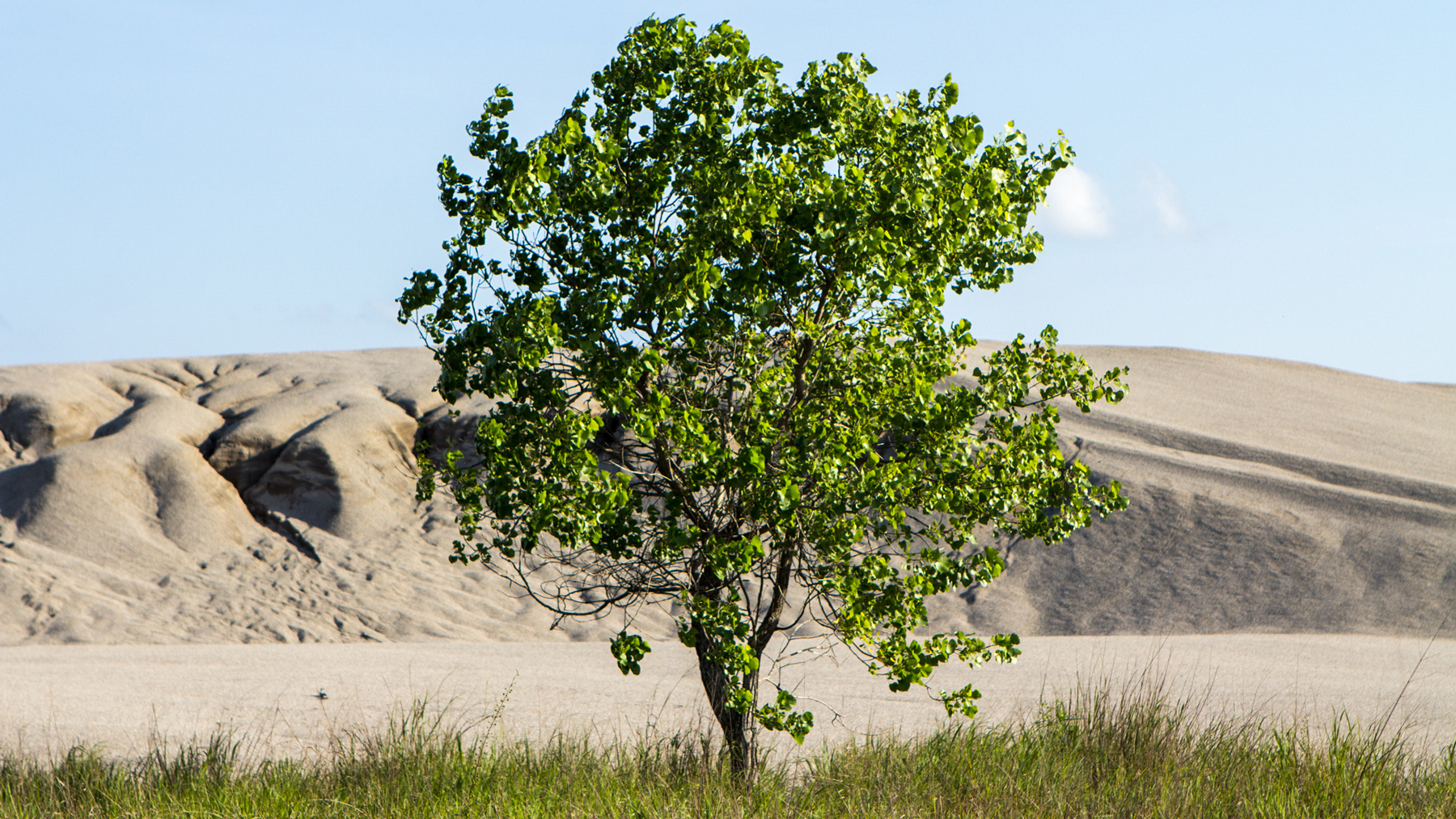 A tree stands in front of a &#8220chat” pile, or dust contaminated with lead from mining, at the Tar Creek Superfund site in Picher, Okla. The site was one of the original Superfunds listed in 1983, yet work continues to clean up the drinking water in the area. (Jasmine Spearing-Bowen/News21)